the Wounded Children of Gaza

~Montreal Simon Saturday, August 09, 2014 The Harper Regime's War on the Wounded Children of Gaza The other day I told you about a tiny candle of decency in the darkness that is Gaza. Ontario's plan to bring wounded children to be treated in the province's hospitals. The Ontario government is willing to provide medical care to 100 injured children from Gaza, it said Tuesday – several days after a Palestinian-Canadian doctor made a public plea to bring kids to Canada for treatment. And I said that was MY Canada. But sadly my Canada isn't Harperland, and the Cons are no better than beasts. Some 3,000 Palestinian children have been wounded, many seriously, in fighting that resumed again on Friday after a brief ceasefire. They are the most pitiable victims in a hideous, intractable conflict that has turned much of Gaza into rubble. Yet when Premier Kathleen Wynne’s government and Ontario pediatric hospitals offered to bring perhaps 100 of the injured innocents here for specialized care — with Ottawa’s help and Israel’s co-operation — they were met by an appalling wall of callous cynicism and indifference. Because you really can't be more beastly or more callous than Harper's slavish henchman, the Con clown John Baird... In Ottawa, Prime Minister Stephen Harper’s government quickly shrugged off the compassionate gesture promoted by Dr. Izzeldin Abuelaish of Toronto, who lost three daughters to Israeli shelling in 2009. A spokesman for Foreign Affairs Minister John Baird mumbled something about providing help for “victims of Hamas” (not Israeli bombardment) in the region, not here. He fretted about the “medical risks and dangers” of shipping people overseas. Better to send Canadian medical expertise, financing and supplies there, he said. Or more of a pathetic stooge of the brutish Netanyahu regime. Or sink any lower than the bottom feeders at Sun News. In the Toronto Sun, an editorial objected that the injured children’s parents might be “Hamas militants.” And it wondered whether they might displace Canadian kids who need treatment. Not when the children are so innocent, the need is so great... And the war crime so outrageous. An immediate investigation is needed into mounting evidence that the Israel Defense Forces launched apparently deliberate attacks against hospitals and health professionals in Gaza, which have left six medics dead, said Amnesty International as it released disturbing testimonies from doctors, nurses, and ambulance personnel working in the area. Not when many hospitals and clinics in Gaza have no power, no running water, not enough medical supplies. And doctors, nurses, and paramedics are overwhelmed and exhausted. Not when we have the facilities and the people to help heal their broken bodies... Without displacing a single Canadian child. And it's the right and decent and Canadian thing to do: Canada should be doing what it can, however modestly, to ease the suffering. But that moral imperative seems lost on the Conservative government and its acolytes, who are seizing on any pretext to prevent young victims from being brought here. Why? Does their contempt for Hamas extend to non-combatants and their broken children? Are they worried about embarrassing supporters of Israel by having kids injured by Israeli rockets and shells treated here? Are they seriously arguing that treating Gaza kids is an affront to children elsewhere? But of course Stephen Harper doesn't want to bring any wounded Palestinian kids to Canada, even if that means many of them could die from the lack of proper treatment. Because that could only remind Canadians of how enthusiastically he supported that savage war on Gaza... And how, unlike many other world leaders, he never ONCE called on the Netanyahu regime to show some restraint. Even though Benny, he would have us believe, is practically his boyfriend. But he will not escape his share of responsibility for that ghastly child slaughter, and we will use against him. By asking Canadians to imagine what a man who would deny treatment to wounded children for crass political purposes, might do to us, and our health system one day? How low is he prepared to go? And to what dark place might he take us? So that while we're trapped in this hellish Harperland, we might all offer up a silent prayer. In the name of human decency, save the wounded children. Save OUR Canada. Deliver us from that cruel Con monster... ----------------------------------------------------------- UPDATE: Don't feel helpless. Send the Cons a message. Sign this petition. Please click here to recommend this post at Progressive Bloggers Posted by Simon at 3:15 AM Labels: Gaza children, Gaza Horror, John Baird, medicine, Stephen Harper, The End of Con Canada 2 comments: thwap9:00 AM harper is already war-criminal scum. He loves this slaughter so obviously he'd be opposed to anything that mitigates the suffering. Reply Anonymous9:10 AM In case no one wants to acknowledge the fact, there is federal support for this idea as well from the NDP, http://www.ndp.ca/news/mulcair-urges-harper-to-help-bring-injured-children-gaza-to-canada Reply 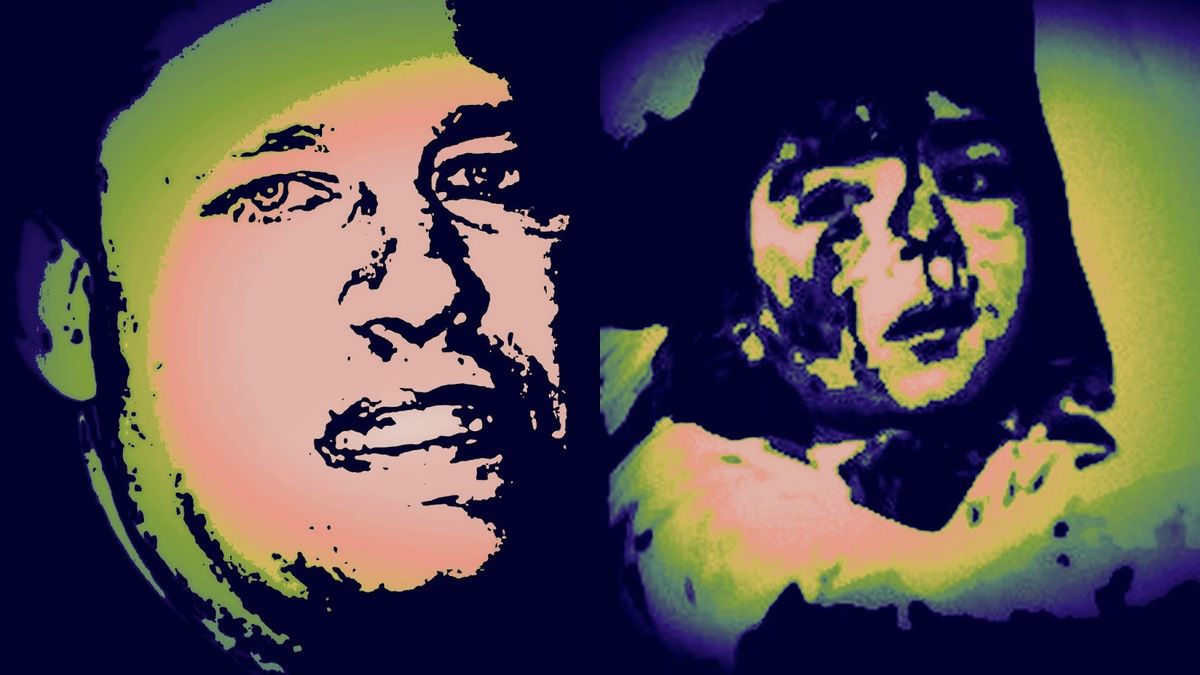