G4S must end its complicity in Israel's abuse of child prisoners 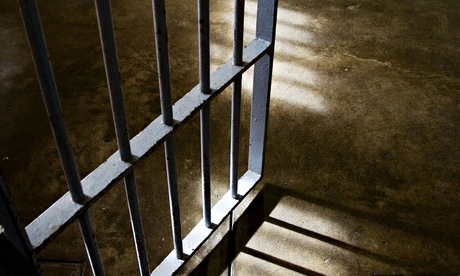 As G4S management and shareholders prepare to participate in the G4S AGM on Thursday, we call on G4S management and shareholders to end the corporation's participation in Israel's brutal occupation. G4S operates and maintains security systems at the Ofer prison, located in the occupied West Bank, and for the Kishon and Moskobiyyeh detention/interrogation facilities, at which human rights organisations have documented systematic torture and ill-treatment of Palestinian prisoners, including child prisoners, held in solitary confinement.

G4S helps the Israeli prison service to run prisons inside Israel that hold prisoners from occupied Palestinian territory, despite the fourth Geneva convention prohibition of the transfer of prisoners from occupied territory into the territory of the occupier. Through its involvement in Israel's prison system, G4S is complicit in violations of international law and participates in Israel's use of mass incarceration as a means by which to dissuade Palestinians from protesting against Israel's systematic human rights abuses.

Several organisations, including Unicef in 2013, have documented the ill-treatment of the children inside these prisons. Unicef reported that the abuse of Palestinian youngsters trapped in the Israeli prison system is "widespread, systematic and institutionalised". At its AGM last year, a number of concerned shareholders questioned the G4S board about the company's complicity in the detention and abuse of Palestinian children, eliciting the promise of a review of the current situation.